Congratulations to our Wall of Fame winners! 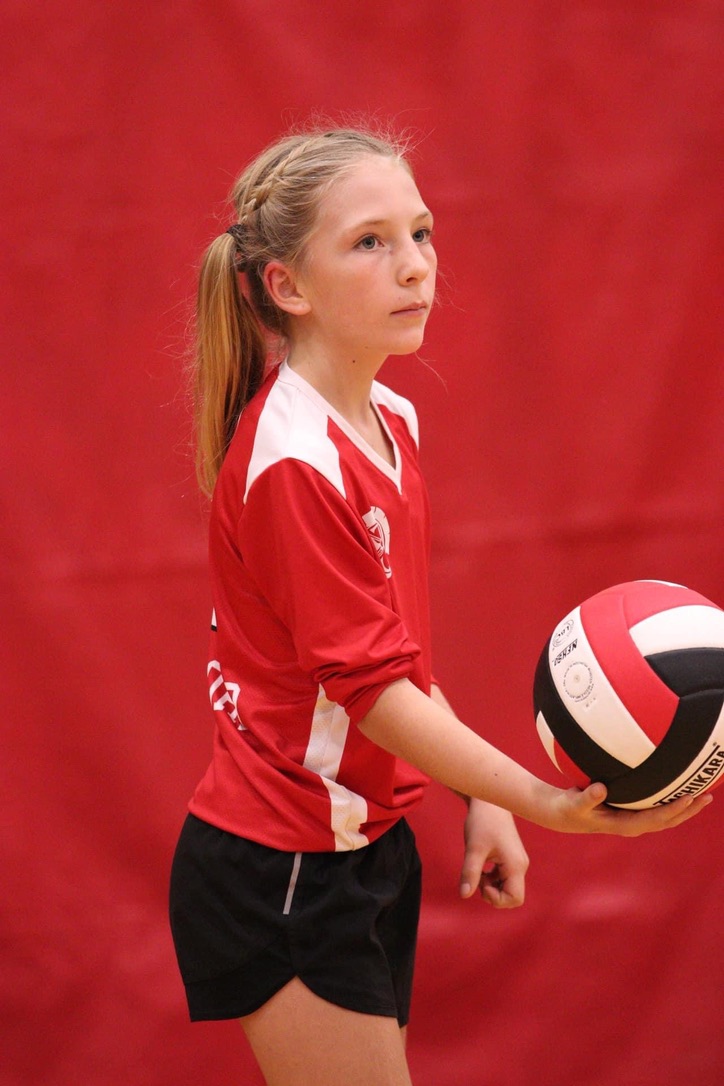 “Paige was such a positive cheerleader for our team. She never complained, always cheered for teammates, and did what she could to make our team better. " - Coach Conant 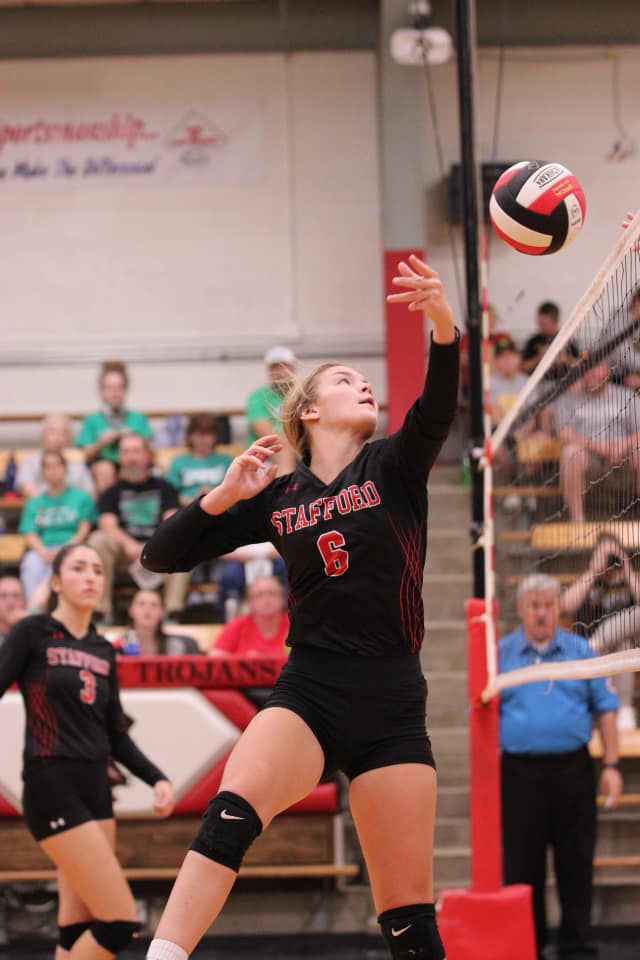 “Jauzalynn never quits and she is coachable.” - Coach Deyoe

“Jauzalynn is patient, she works hard, and she’s always trying to improve on the court.” - Coach M 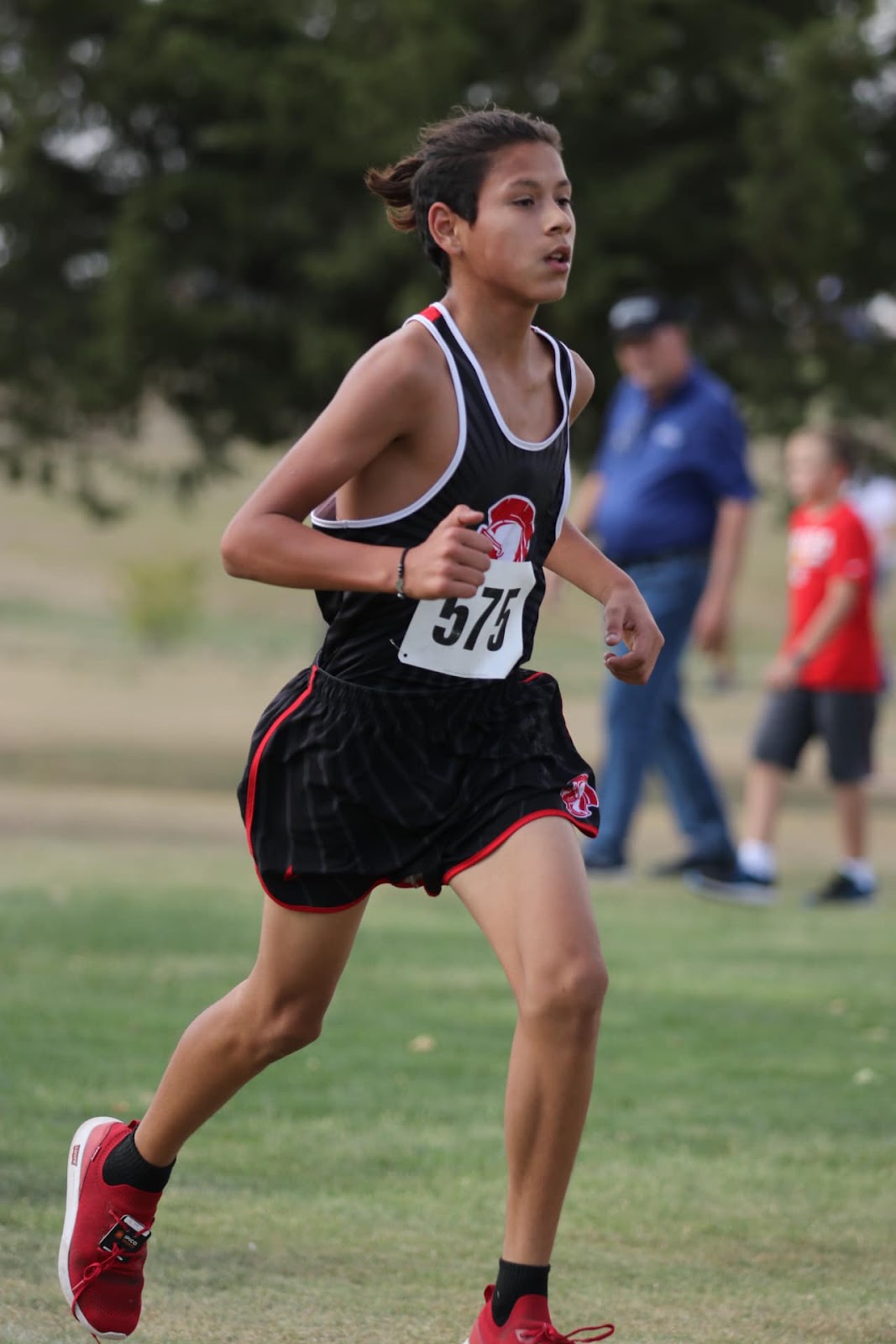 “Joel pushed himself every practice this season and earned himself 4 gold medals and a silver medal. Joel not only pushed himself this season but was a tremendous motivator for his teammates. When practices would get tough, he would be seen many times uplifting his team. After running his races, he would be seen rushing around getting water for his teammates competing. Going into next season, he has potential to be very competitive on the varsity level.” - Coach Mock

“Letizia finished her season very strong this year! Her improvement each meet was evident and her hard work in practice paid off. She received her first medal of the season at the League Meet with her personal best time and ran one of her best meets at Regionals a week later. She is a tremendous teammate and supportive role model to her team! She will forever be the Stafford Cross Country Italian Stallion! Great season Lety!” - Coach Mock

“Jace Kreutzer, Brody Downing, and Mason Miller are this month’s outstanding Trojans for TSA for exemplifying sportsmanship, looking out for their teammates, and for having great, unstoppable attitudes!” - Mr. & Mrs. Heminway

“Colson has been such a vital part of STUCO this year. He was voted President by his peers and has really stepped into the leadership role. Homecoming went off without a hitch in large part to him jumping in and getting things done. He has shown a lot of growth in his years in STUCO. He is respectful and willing to do whatever needs to be done. He is a great leader for our school.” - Ms. Mead

Colson Minks - Student of the Month 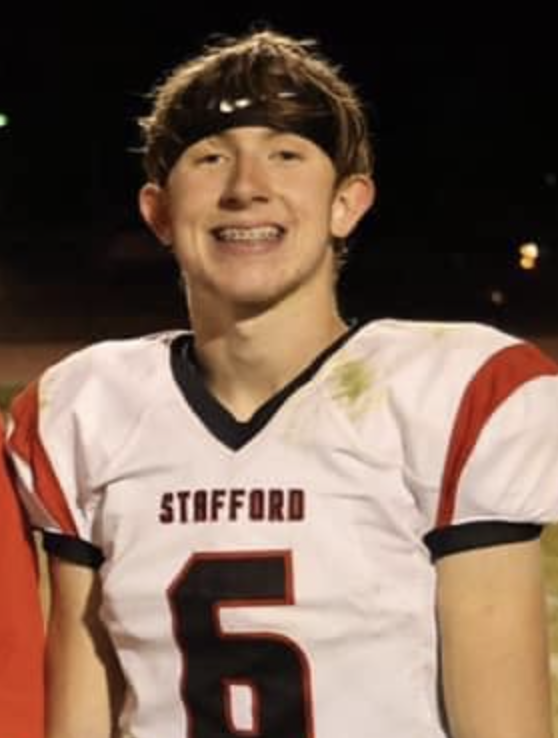 “Colson continues to demonstrate grit and determination in all aspects of his life. Colson is a role model to other students - he demonstrates a great work ethic and is always willing to devote his time and energy to support and help improve our school and community. Colson is one of the first to volunteer to help with many endeavors - he is dependable and can be counted on to show up, ready to work, when he commits to something - or when he sees that more help is needed. Colson is a dedicated, multi-sport athlete that puts in the extra time and effort needed to be his best on the field/court.” -Mrs. Unruh

“I have loved to see the growth in Colson over the years and the leader he has become (I still remember him as an ornery 6th grader!). He is kind, considerate, and has a positive mindset. I am excited to see where the future takes him. He is also definitely fun to watch excel in sports!” -Mrs. Nusser

“Colson is a well-rounded individual. He does well in school, sports, and other extracurriculars. He’s also very active and involved with the community, frequently helping mow yards for local organizations and volunteering his time at the recreation center and events. Last but not least, Colson is respectful to the peers and adults in his life. Congratulations, Colson! You deserve it.” -Mrs. Johnson

“It has been a pleasure and privilege to watch Colson grow from an ornery Freshman to a leader in the Senior Class. He continues to excel… both in sports and the classroom.  He is such a good example for our younger students, showing that you can have fun but also be respectful and responsible while doing it.” -Ms. Scoles

“Even though I don't have Colson in a class, he is always polite to me. He even shares his popcorn which is super kind!” -Ms. Talbot