This page is dedicated to Lou Brock (for whom the Football Field is named). 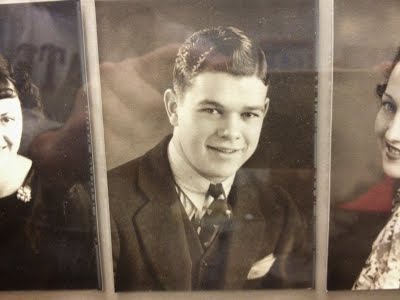 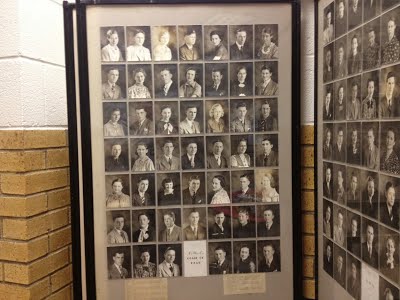 Original Pictures Of The "Class Of 1936" 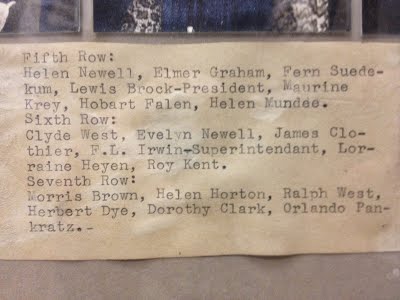 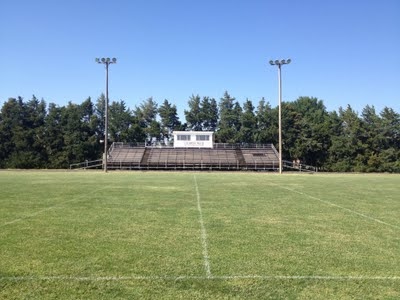 Lou Brock was born in Stafford, Kansas on December 9, 1917.  He attended Stafford Schools and graduated from Stafford High School in 1936.  After a successful career in high school football, he played college football at Purdue University (Purdue Boilermakers in West Lafayette, Indiana).  After a successful career in college football, Mr. Brock was drafted in the third round and was chosen as the number 24 pick by the Green Bay Packers in 1940.  During his time playing football, he played quarterback, running back, defensive back and punter.  He finished his football career in 1945. 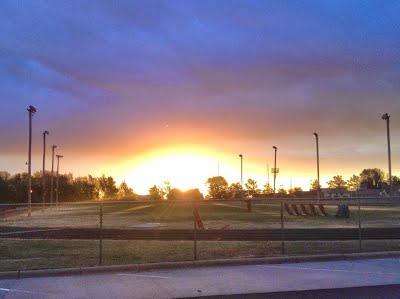